The search for Austin’s next top cop is winding down — and the final pool of candidates features all people of color. 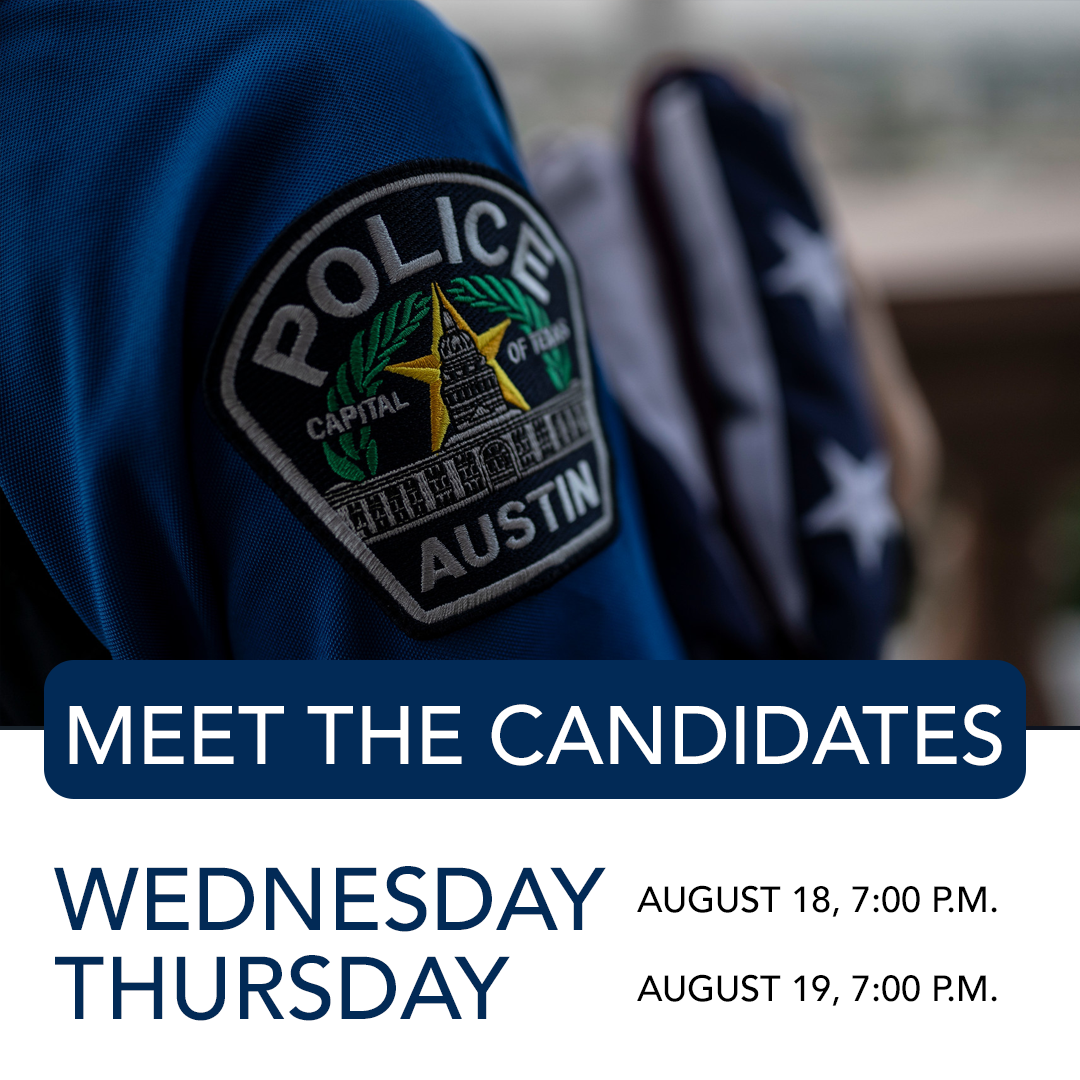 The initial pool of candidates included only four women who had applied for the position. Mayor Steve Adler told the Austin American-Statesman that he’s “encouraged by the depth and diversity and expertise represented,” and said he’s looking forward to meeting the candidates.

City residents will also have the opportunity to meet the three finalists at two community meetings being held Wednesday and Thursday in Exhibit Hall 2 at the Palmer Events Center. Masks and social distancing will be required, and capacity will be capped at 100 both evenings, however, the meetings will also be live-streamed, and feedback is being collected online.