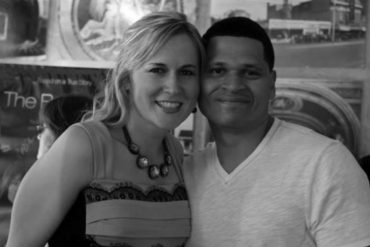 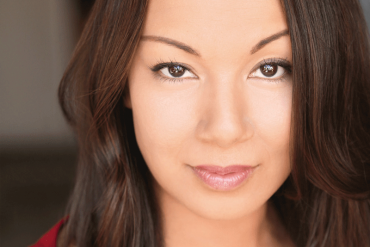 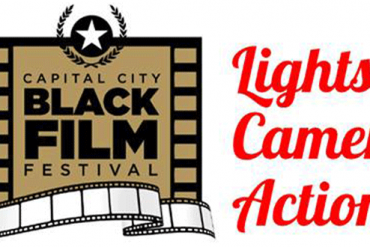 You are invited to join Black Butterfly this Saturday, Oct. 25, as we celebrate natural beauty, local food, business, and spoken word at the Second Annual Fragrance Fest and Small Business Bash at Black Butterfly Bath & Body on East 13th Street. 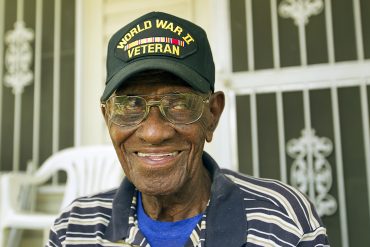 Richard Overton recently celebrated his 108th birthday with family and friends at his home in East Austin. Overton was born in Bastrop County on May 11, 1906, and he is the oldest living WWII veteran. 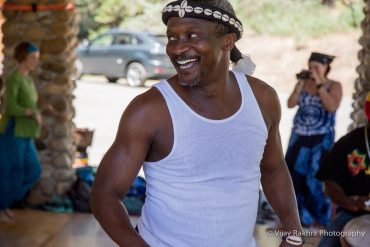 Guinean Moustapha Bangoura trained for 22 years with Les Ballets Africains, the world’s first African dance company and the national dance ensemble of Guinea. He teaches more than 60 traditional dances and is an official cultural ambassador for his country. 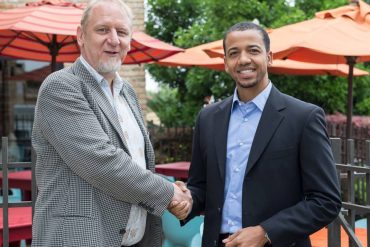 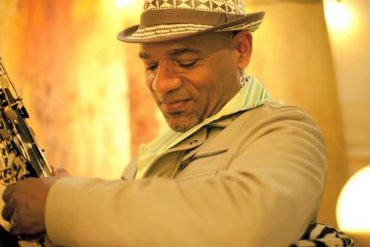 Kirk Whalum is brilliant, and it is an honor to have him headline Austin Jazz Festival for the year 2014. 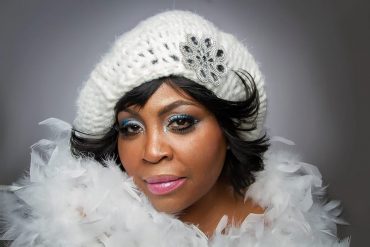 Courtney Sanchez is a chameleon. She aligns her voice to the listener’s perception, all Ella Fitzgerald one minute, John Legend, Chaka Khan, or James Taylor the next. 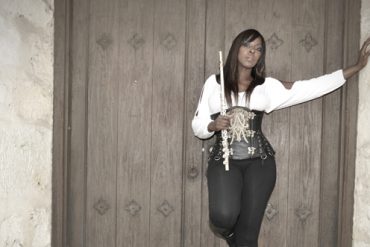 Detroit native Althea René does not take ‘No’ for an answer. So, when the jazz industry said that flute was not a jazz instrument… 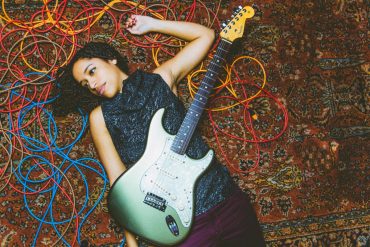 Her profile claims she once got in a back alley brawl with the (former) planet “Pluto,” punching it “straight out of planetary existence.” 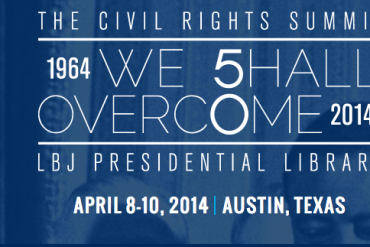 soulciti overviews the speakers and topics at the LBJ Library’s Civil Rights Summit, to be held next week in honor of the 50th anniversary of the signing of the Civil Rights Act of 1964.