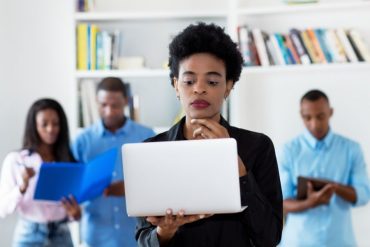 Nevada Titworth and Briana Lacey-King are hoping to help Black business owners build out their legacies in Austin. This is their primary goal in… 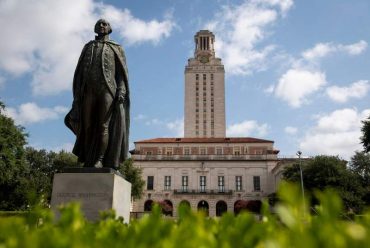 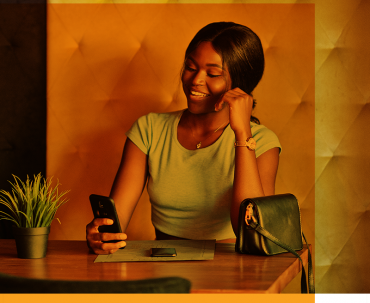 As one of the nation’s fastest-growing cities for over the past decade, and being labeled as Silicon Valley 2.0, what isn’t highlighted is that despite its growing population and economy, the economic divide has continued to deepen.
In Austin, the racial wealth divide significantly affects Black and Latinx residents. 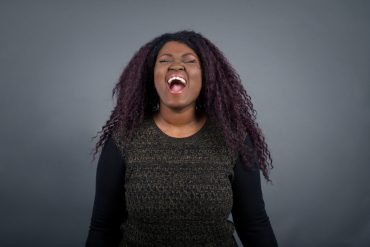 Countless residents are currently without electricity and water, but for those who are challenged with preexisting racial and socioeconomic barriers, the impact of recent… 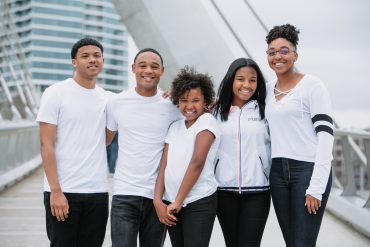 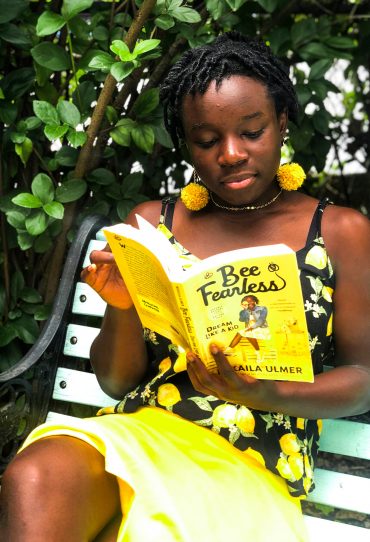 She built a multi-million dollar lemonade brand before her 12th birthday. But Mikaila Ulmer is still grappling with the same things other 16-year-olds face. 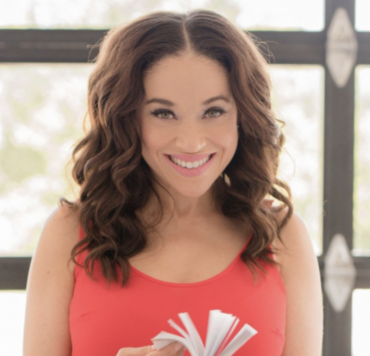 Williams is a ‘firestarter,’ a social impact strategist, and a high-powered lobbyist. And now she’s helping others learn to turn moments into movements.

The Austin Area Heritage Council, which organizes the main MLK Day celebrations in the city, will be holding the Austin Area MLK Day Livestream and… 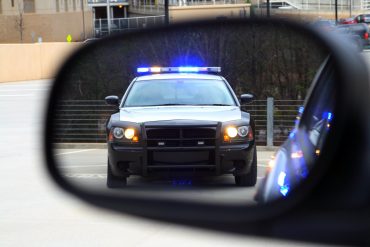 The November 16 report analyzed 2019 data and showed Black Austinites were twice as likely to be stopped by police and three times more likely to be searched and arrested than their white counterparts. 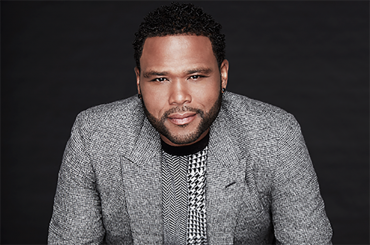 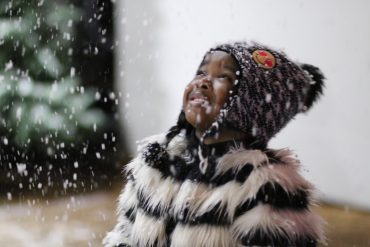 Tis the season to help those at the crossroads. 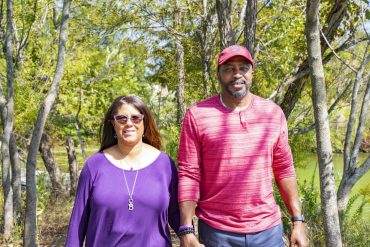 Jill Henderson can already see the Greek courtroom in her mind. She and her husband, Phil, have been there four times already.