Jahmaal & Jermaine Dumes set out to make a name for themselves on the Austin food scene, and they’ve done just that.

It all started with crawfish. The Beaumont natives grew up on Louisiana-style food, thanks to their family’s roots in the Pelican State. And there’s arguably nothing more Louisiana than crawfish. But when they landed in Austin for college (the brothers both attended Southwestern University in Georgetown), they had a hard time finding crawfish that was done “right,” so they took matters into their own hands. They started out doing pop-ups, brunches, Friday night fish frys, crawfish boils on Saturday and Sundays at Spinners, and other events around the city. 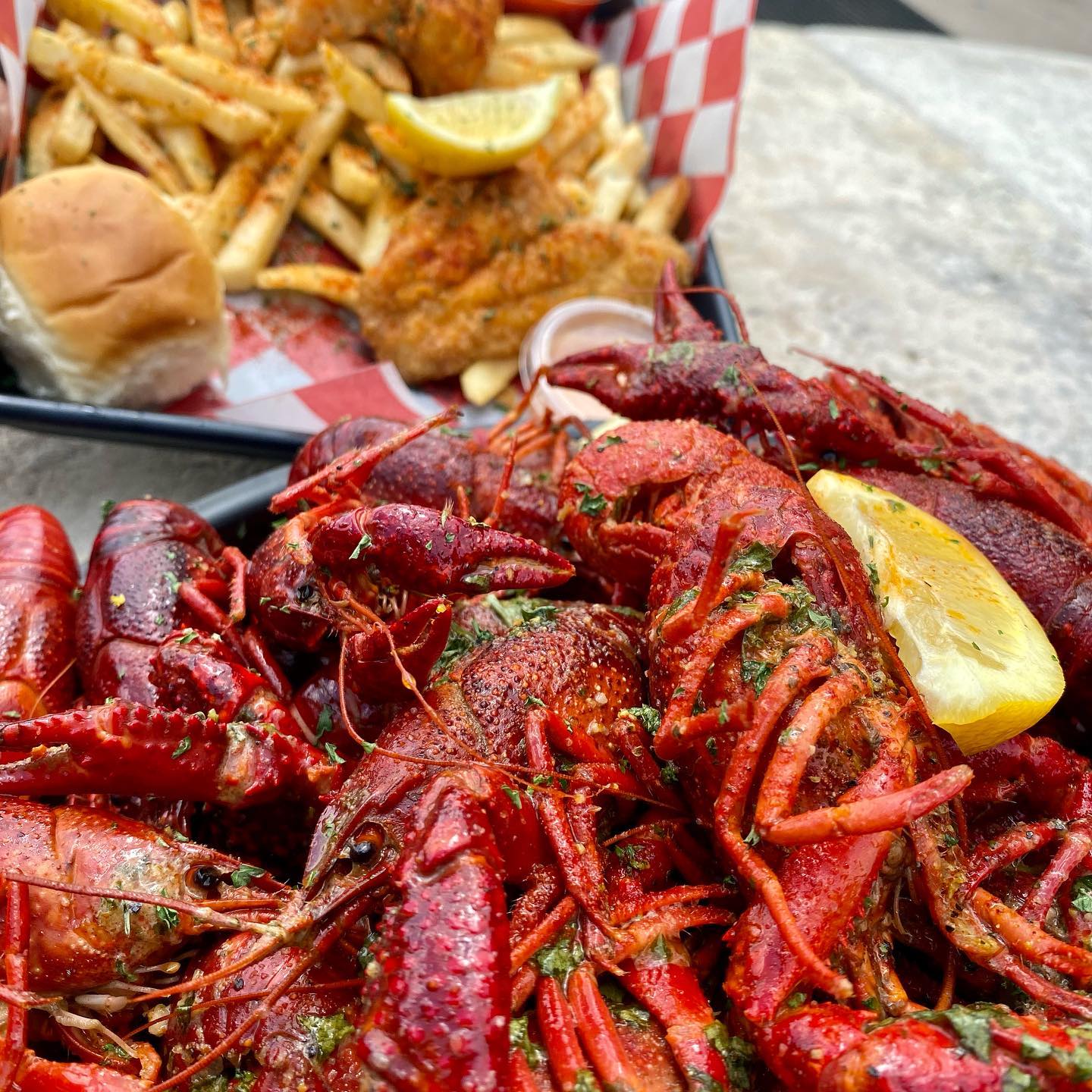 What started off as a side hustle in college for the twin brothers has skyrocketed into one of the hottest establishments for young and young-at-heart Black Austinites.  Three years later and through a global pandemic, Jahmaal & Jermaine have secured a place for themselves in the market. They continue to reinvent their menu and find ways to bring in business, whether it was selling plates and doing hair out of their house, or teaming up with other businesses to create occasional dish specials and events.

But the twins have always wanted to be their own bosses. Jahmaal had gotten his barber license and had already started down that path, but they both still wanted to learn how to run a restaurant from the inside out. They really wanted to bring the flavor and feel of Louisiana their family and friends enjoyed so much back in East Texas to Austin. So they decided to take the plunge into restaurant ownership — in the middle of a global pandemic that was seeing more small businesses close their doors than open them.

It turned out to be just the boost they needed. With the world shut down, barber shops closed, and Jermaine newly working from home, they had more time to cook, and could sell more plates to fund their dreams. In July 2020, they took a major step, opening a permanent food truck location at La Placita meat market in Pflugerville. The pair began planning and hosting weekly events at the location to draw crowds, and along the way, they’ve cultivated a space that’s at the top of many lists when folks ask, “where do we go.” They are continuing to work towards opening a brick and mortar restaurant in the future and want to combine their love for food with events in a space that’s “for us, by us.”

In addition to building one of the go-to places to eat and socialize in the area, they are also Black-owned business leaders. They embrace and welcome others who are interested in getting started in their own business and the food industry. Jahmaal says he is motivated by watching others’ growth, and he loves networking with folks to get advice. Jermaine feels strongly that the Black community — and particularly Black business owners — should work together and share knowledge and resources to build a place that’s distinctly for the Black community that promotes collaboration over competition.

Jahmaal & Jermaine are constantly in the city and putting on activities for their patrons. From the way the twins interact with their customers to the way the food is cooked, it’s all done with passion and southern hospitality.