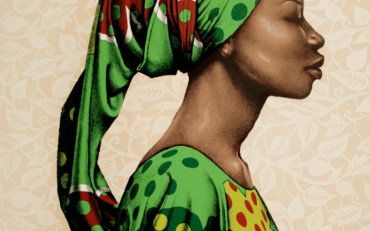 A seventh-generation Texas Renaissance Woman, Carla has worked as a film/tv/theatrical actor and multi-media artist for over 30 years. As a child, she and her siblings loved to experiment… 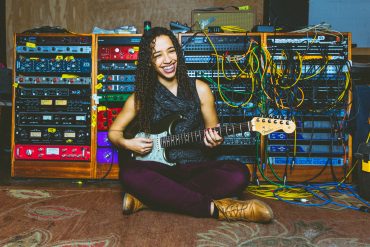 Austin is ground zero for a different breed of people. The city births them from its rich soil, people – like Austin-native and blues-rocker Jackie Venson– who ferociously chase down their dreams. 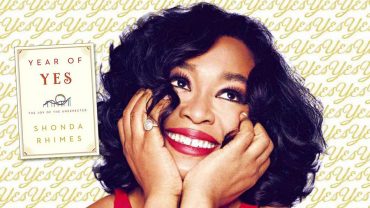 Hello, it’s Maya, and I’m back with another five-star read. The year’s half over, but I still would like to spend today talking about Shonda Rhimes’s “The Year of Yes.” 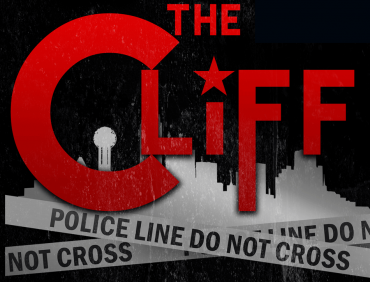 The Cliff, a gritty new crime drama written and directed by a former Dallas Police Department officer and based on his experiences in Oak Cliff, will show at the Capital City Black Film Festival this week. 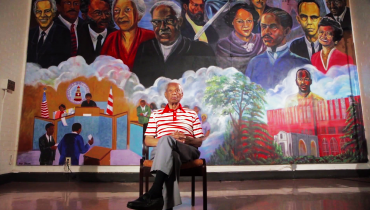 The 2016 Capital City Black Film Festival will show “Walk with Me,” a documentary about a charismatic judge who once rubbed elbows with the nation’s civil rights leaders. 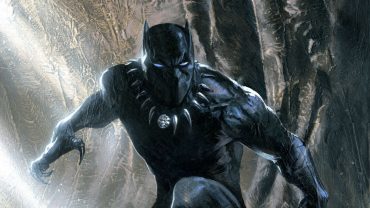 Ever since its debut in 2013, the Capital City Black Film Festival has been offering Austinites unique perspectives on film, as well as African American culture.

At last month’s meeting of the new diverseCity Book Club at BookPeople, a Chinese-American man walked in about 10 minutes after the discussion had…

Most of us can’t call Pulitzer Prize-winner Leonard Pitts to ask about his latest work, or  have best-selling author Bernice McFadden recommend our event to Terry McMillan, or convince sister Souljah to add Austin to her book tour, but Rosalind Oliphant can. 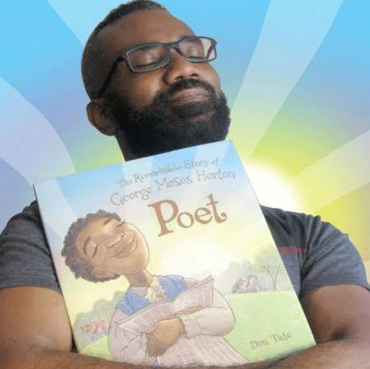 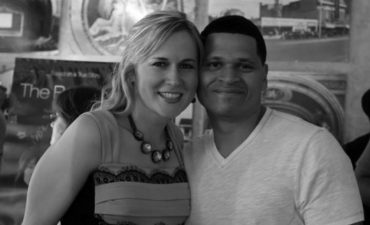 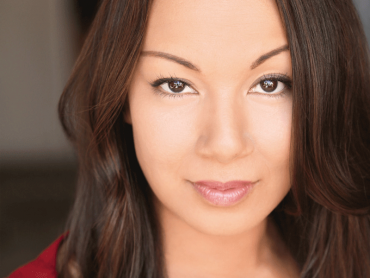